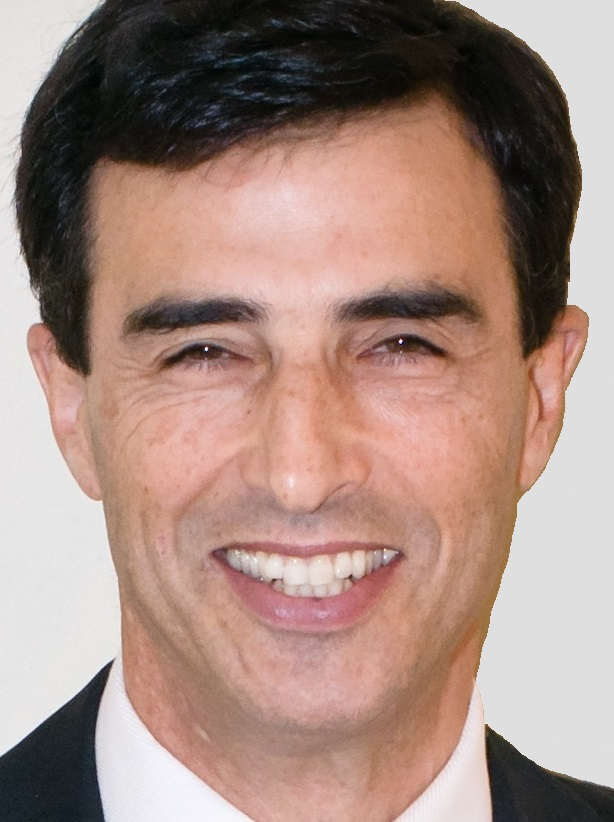 Author of the Worldwide Bestseller THE GENESIS ONE CODE.
Readers’ Favorite 2013 International Book Award Winner and Finalist in the 2013 National Indie Excellence Awards.

Born in Chile and raised in Canada. He is presently Chairman of the Board of Carbon Engineering a company dedicated to removing co2 from the air to reduce climate change. For 20 years until 2016 he was CEO of a global communications and information company which built the Canadarms, and is involved in space exploration and the Hubble telescope. He is a professional engineer and holds a master’s degree in engineering physics. He has 30 years’ experience in the space industry, having worked on projects in fifteen countries while throughout the decades conducting extensive scientific research. He has published more than 20 peer-reviewed scientific papers on space industry topics and cosmology. He is also a longtime student of religion and for the past 14 years has attended the Vancouver Kollel center for learning. His work on reconciling the biblical account with scientific observation utilizing his biblical clock formula has been reported in various newspapers, magazines and radio talk shows. He is passionate about helping young adults put science and the Bible in correct context.

To read reviews on Daniels prior speaking engagements and courses based on the books click here.